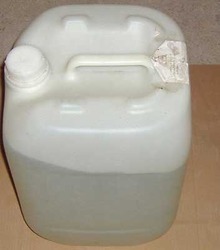 It is one hassle free answer to all pathogen related issues. It goes about as an air fumigator for air borne pathogens, water disinfectant for water borne microorganisms, and a surface sterilizer for contaminated surfaces. A strong antibiotic, fungicide, virucide, amoebicide, algaecide, which is effective on a range of microorganisms, hydrogen peroxide and silver nitrate has the much needed capacities of sterilizing air, water, soil, and surface.

We have our own manufacturing facility in Vadodara, Gujarat, India.

Other Products in 'Biocides Products' category 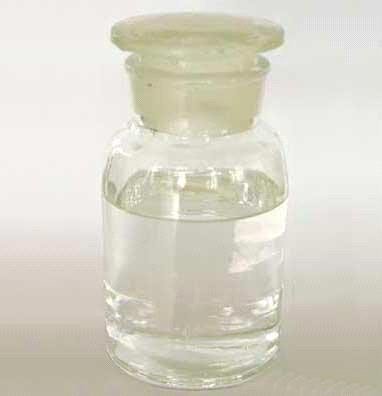 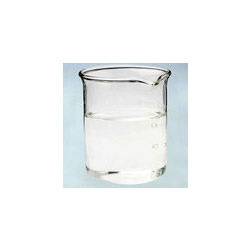 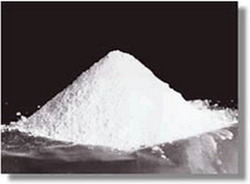